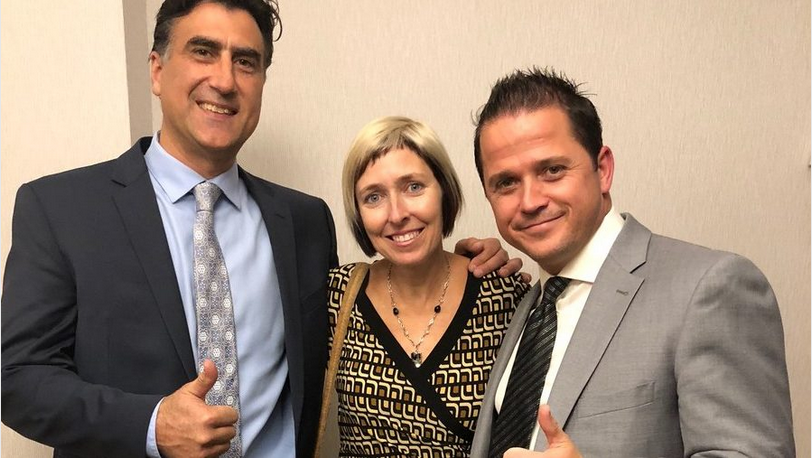 Homstar Inc. began as a lawn-mowing and snow-plowing company serving the Kennebecasis Valley. The company has become a one-stop shop for renovations and maintenance needs for both residential and commercial properties.

Headquartered in Saint John, InteliSys Aviation Systems competes in a worldwide market. The company has a client list of 45-plus airlines across the globe.

Other award-recipients include Millennia TEA Inc, which took home the award the Emerging Enterprise Award.

The Chamber had previously announced many award winners that were recognized Thursday night:

The inaugural award, co-presented by Develop Saint John and the City of Saint John, went both to Historica Developments and Saint John Community Loan Fund.