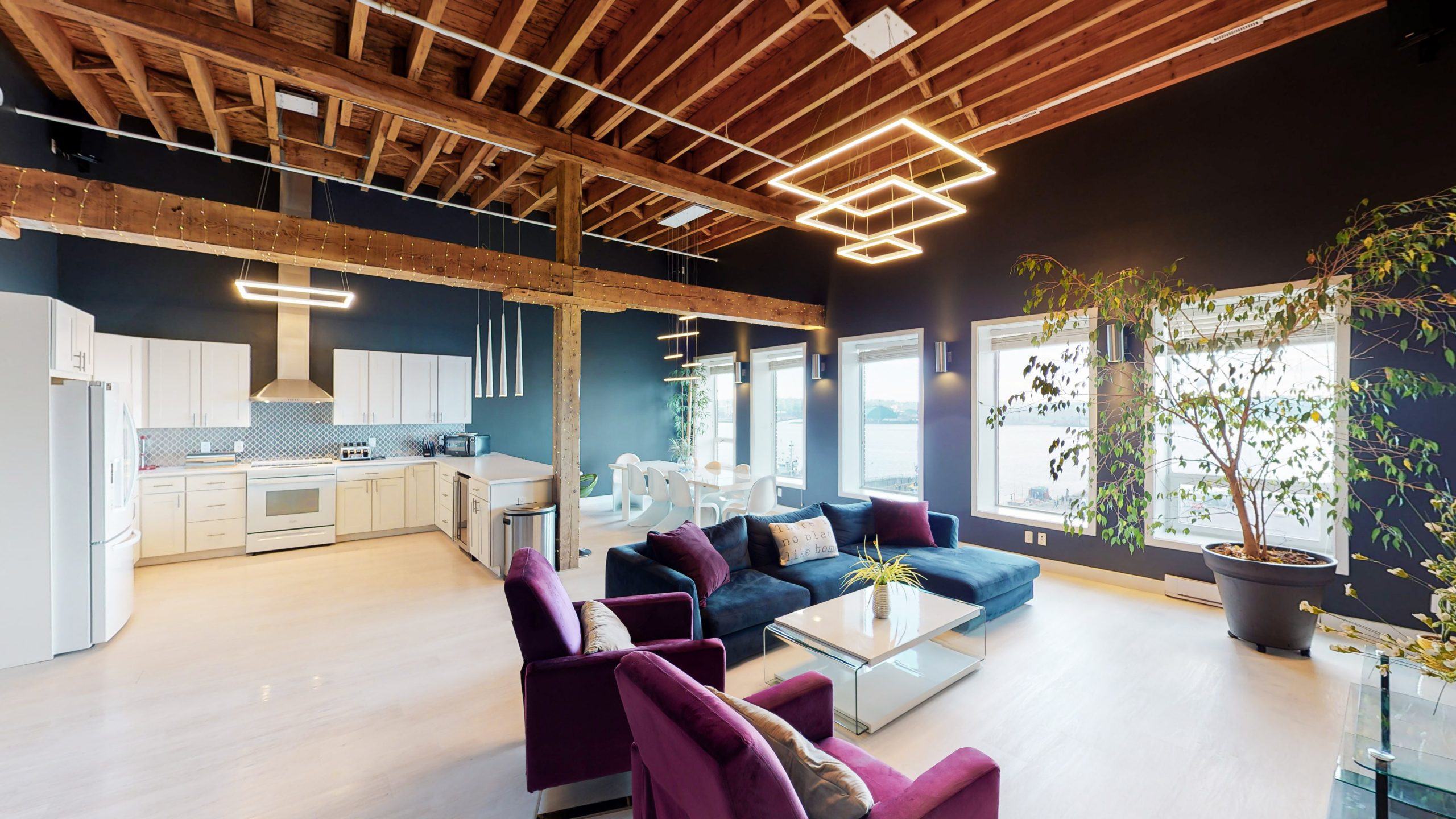 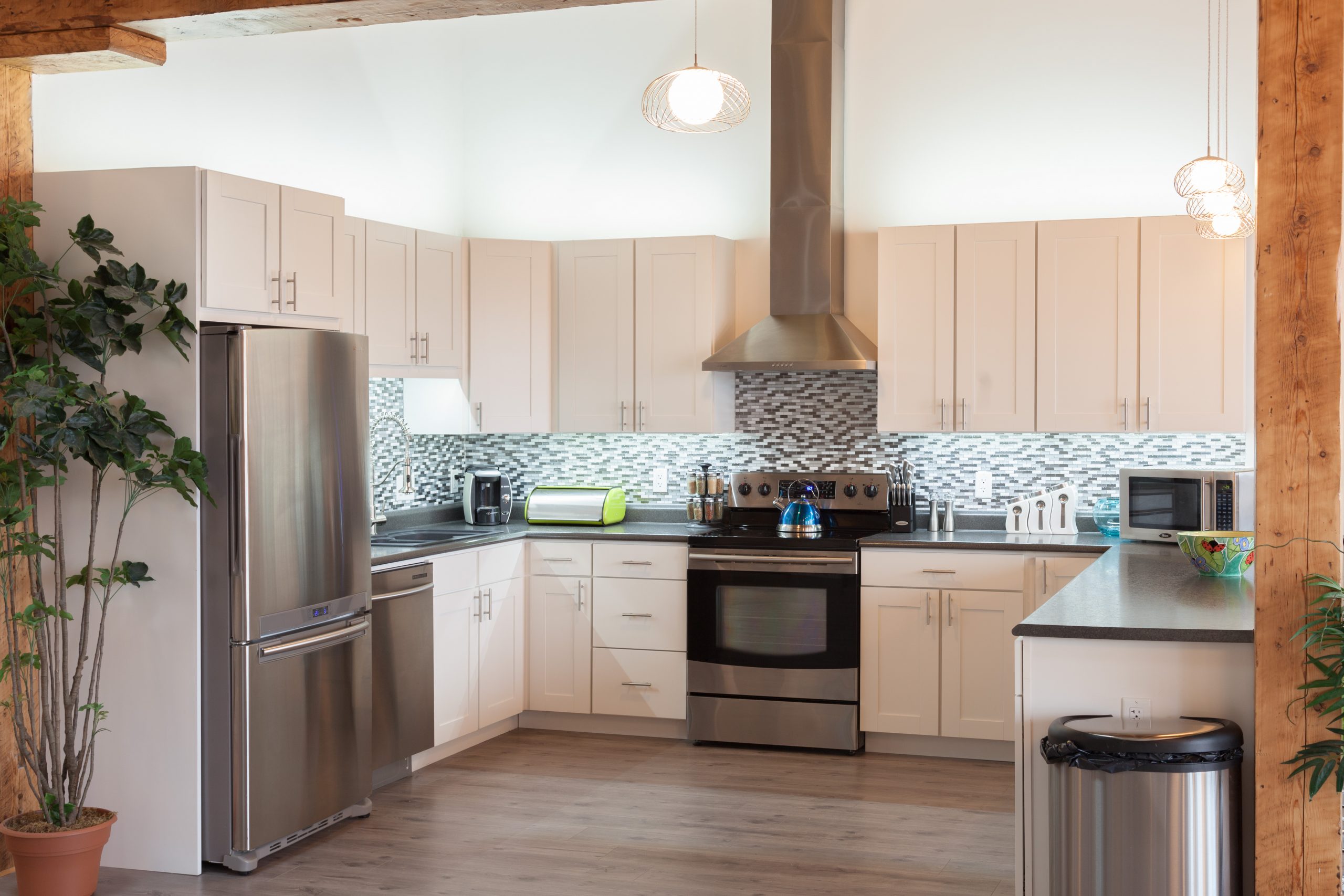 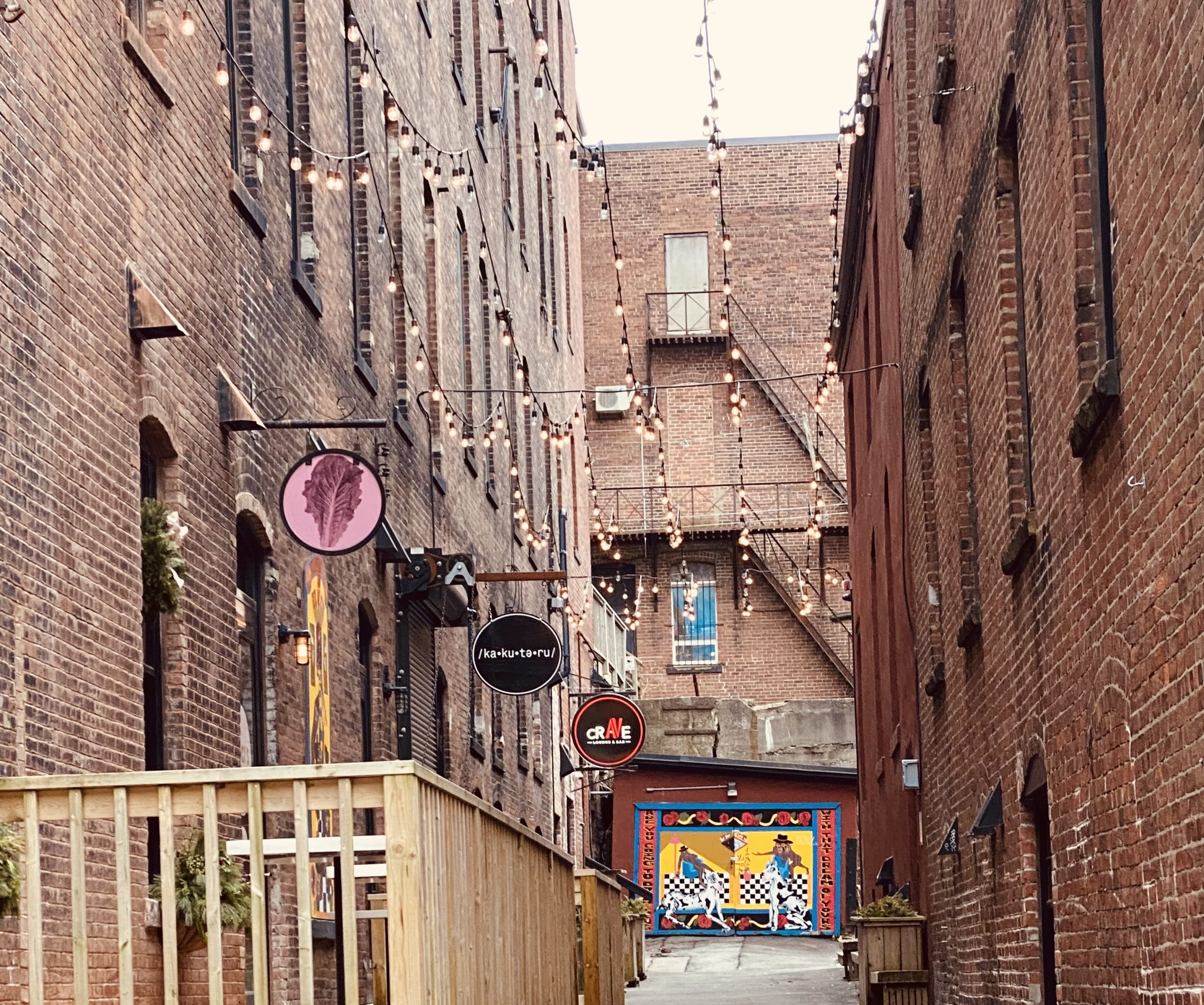 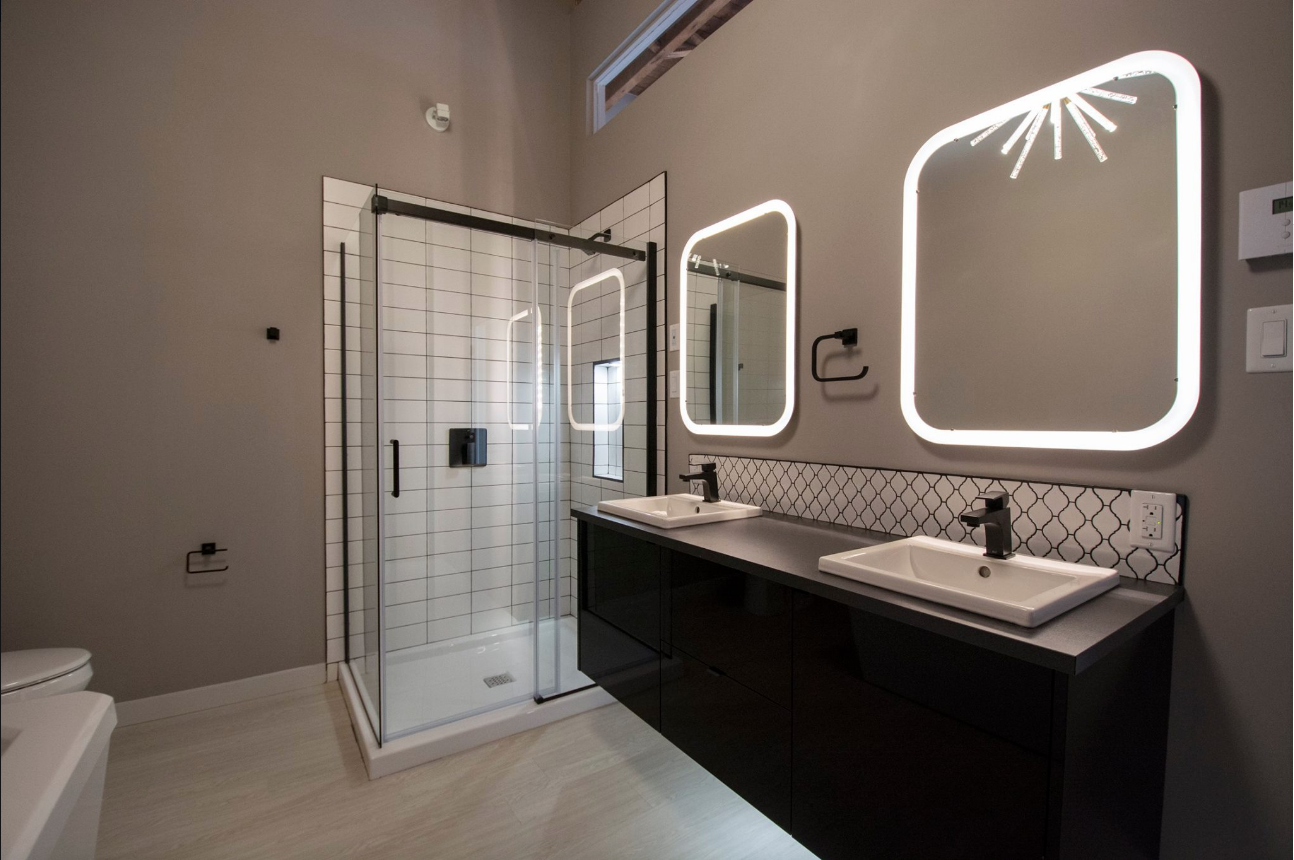 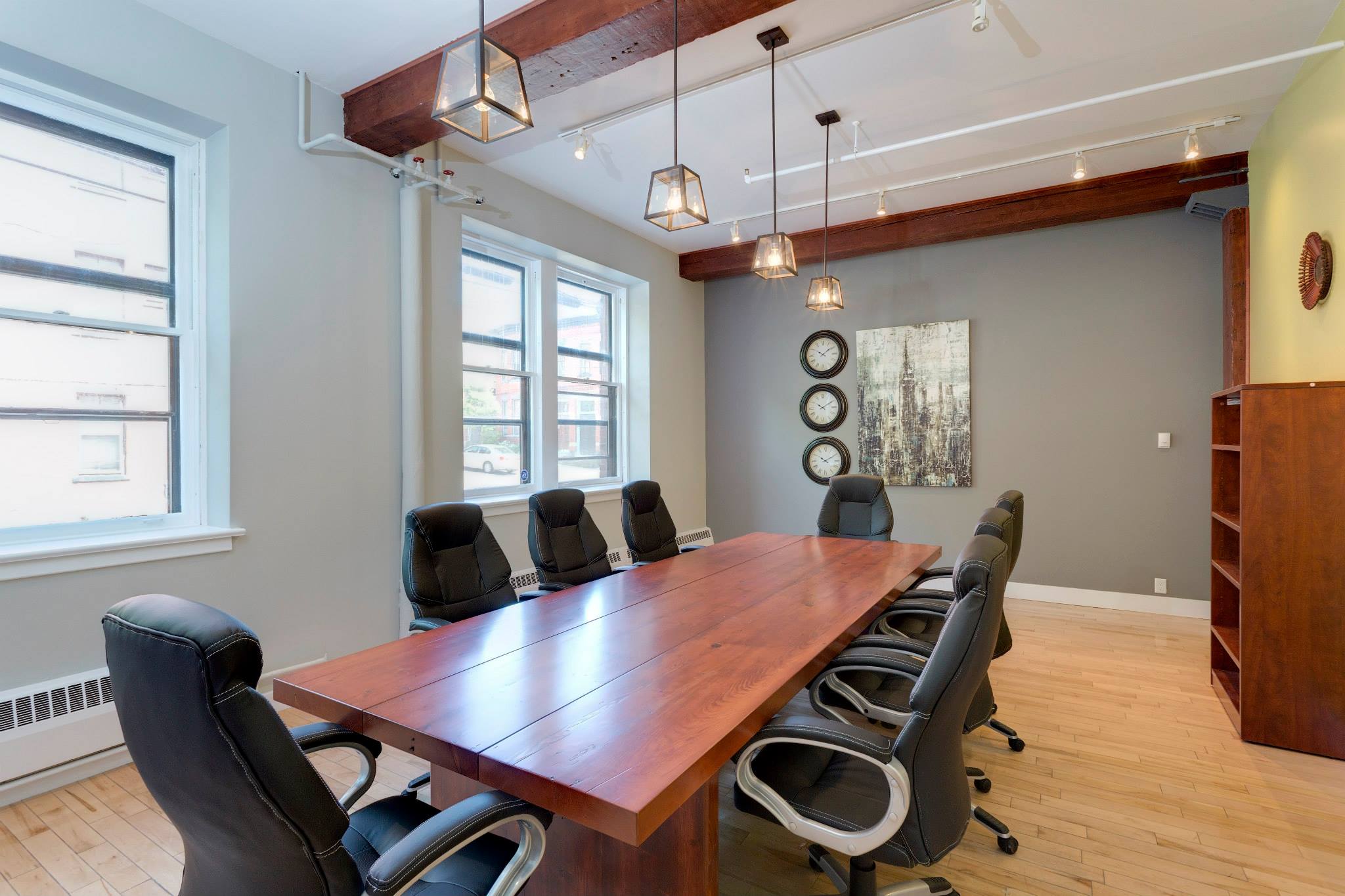 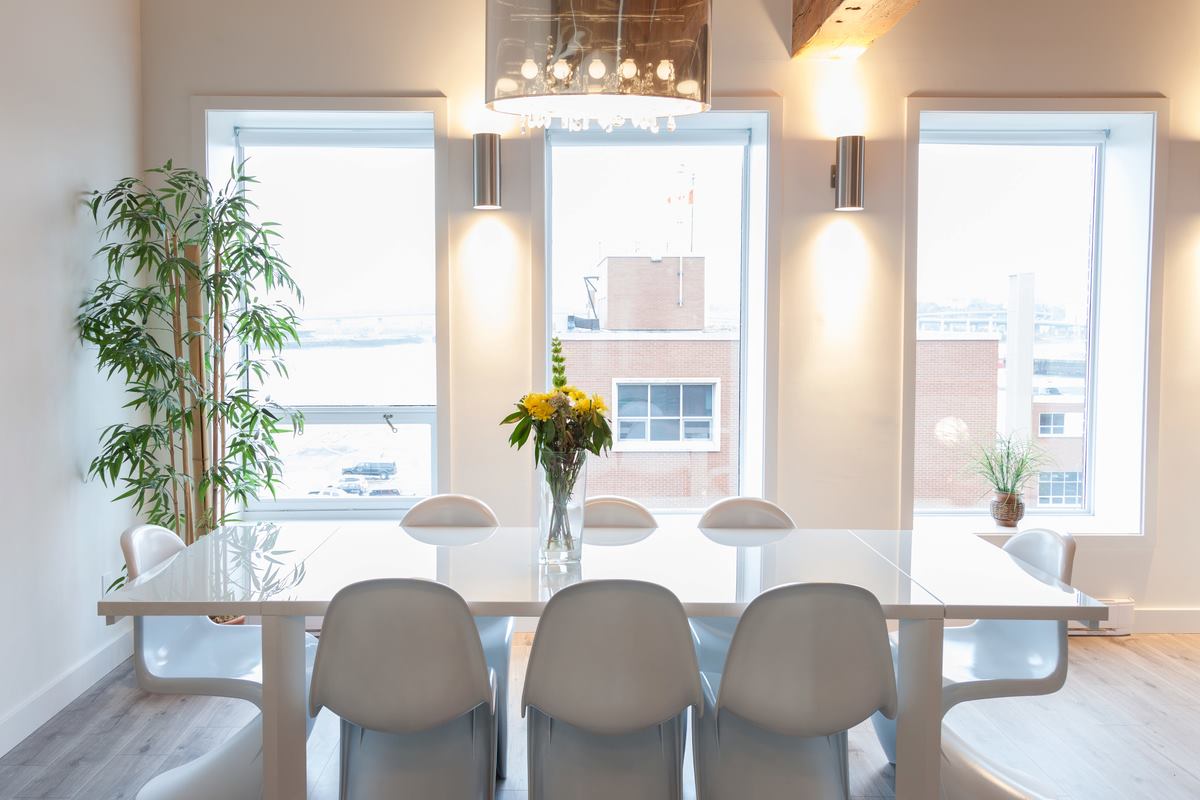 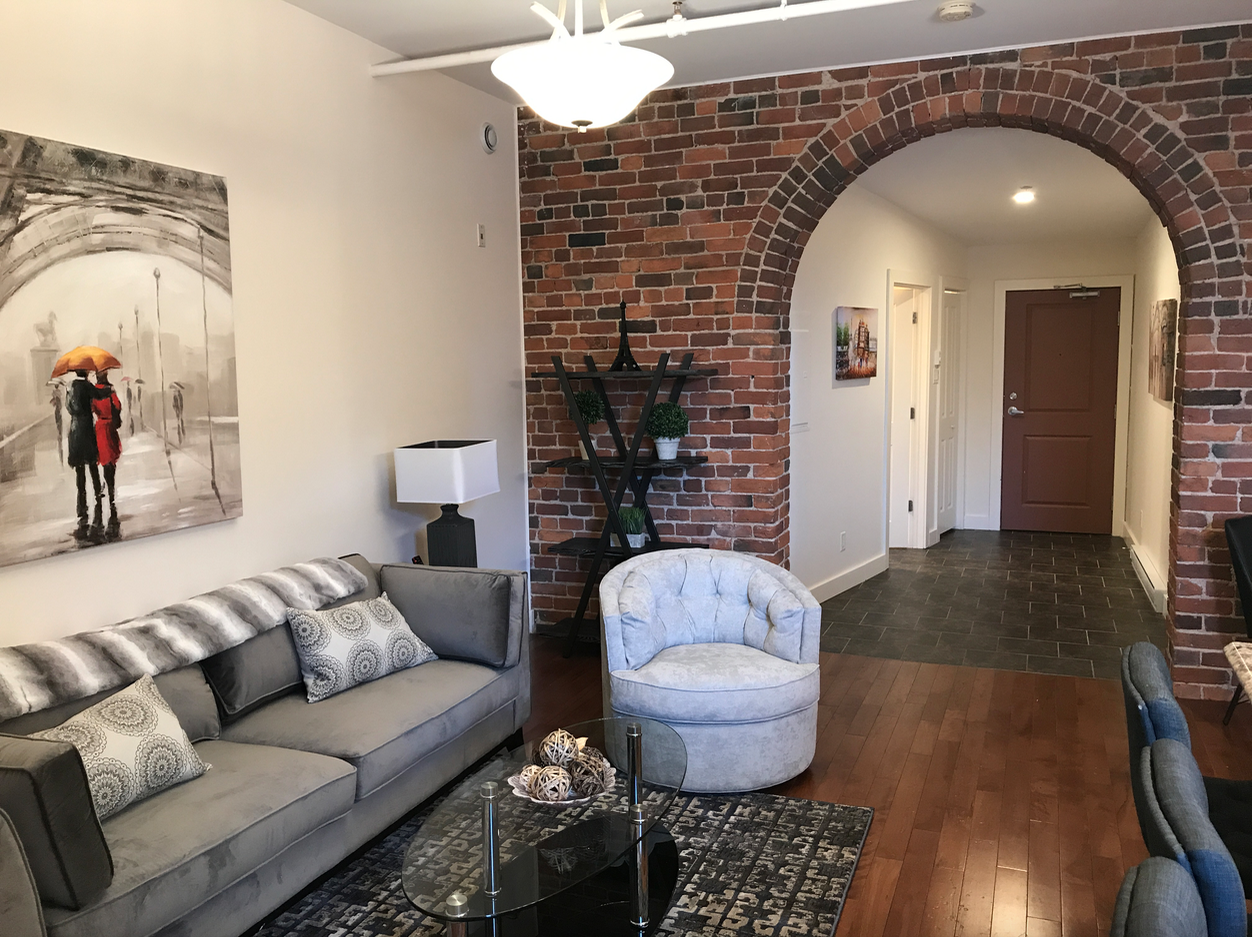 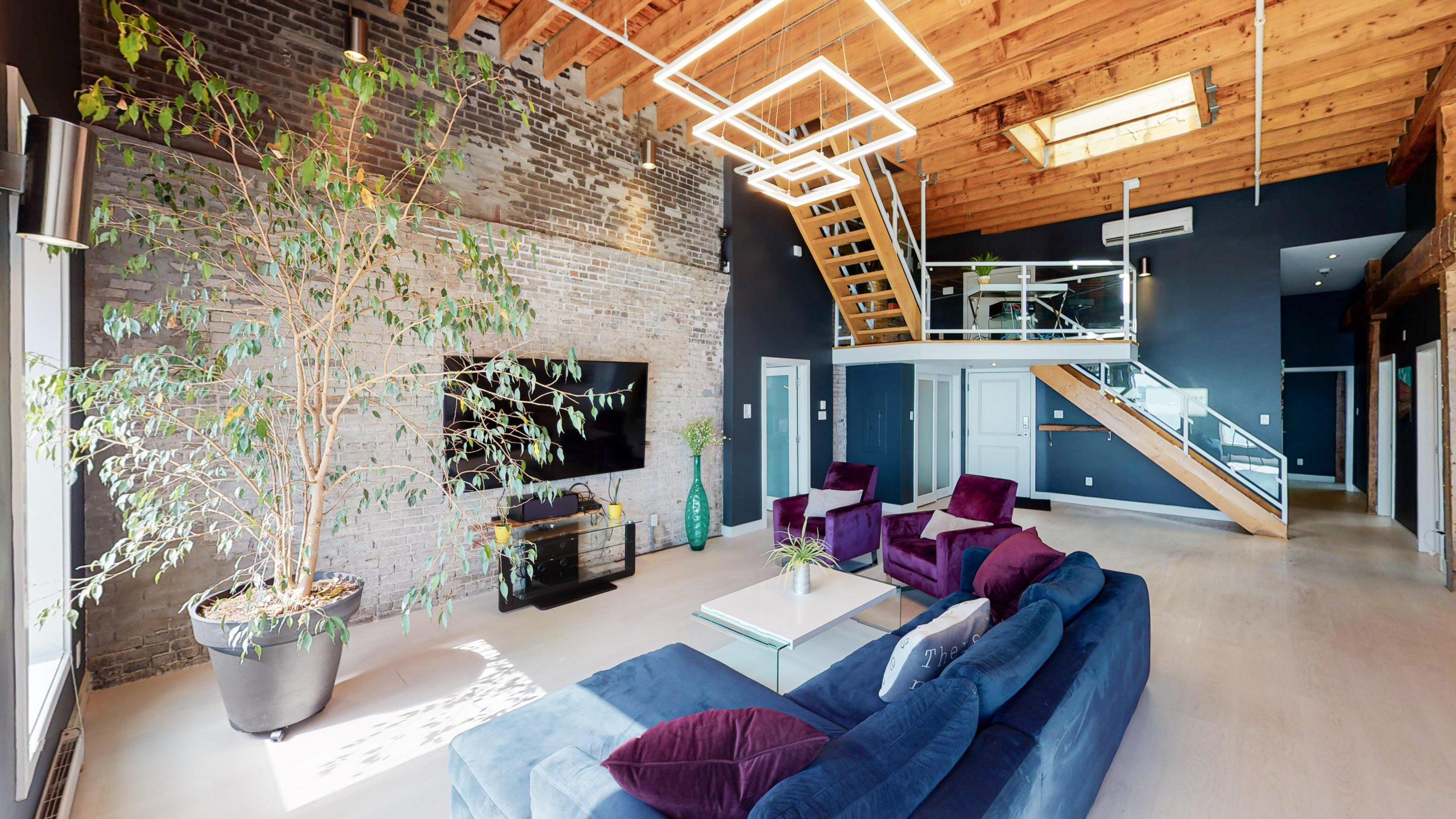 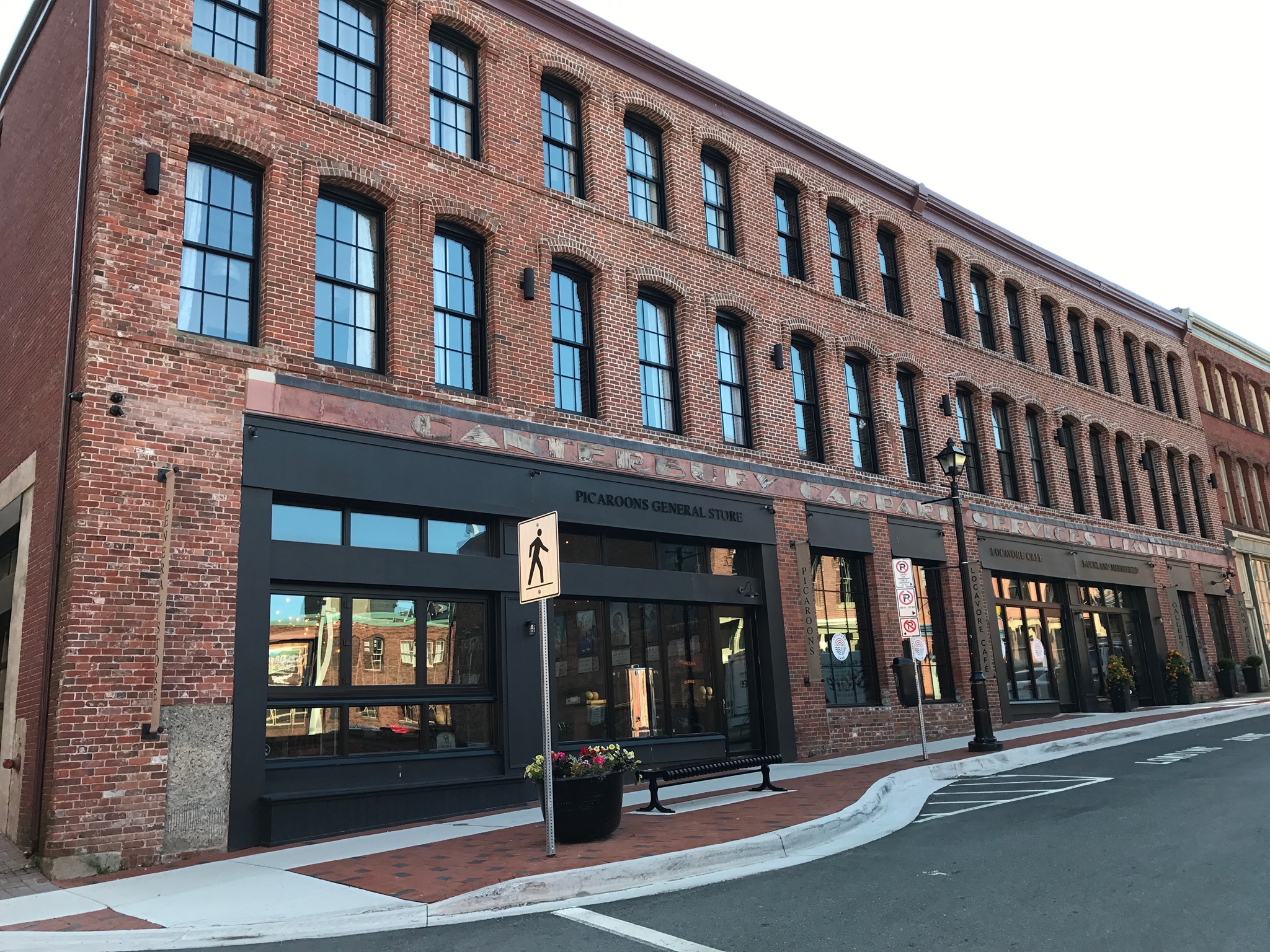 Whether it’s your first rental experience or your last, finding the perfect space that is right for you can be challenging but thankfully, we’re here to help you every step of the way!

Historica is committed to offering the highest quality residential, retail, commercial and office spaces in Uptown Saint John. We transform properties, providing modern finishes in spaces that respect the historical integrity of Canada’s oldest incorporated city. Renting or leasing from Historica allows you to enjoy an upscale, urban lifestyle in the most vibrant neighborhood in New Brunswick.

#HistoricaHelps was created as an avenue to support causes close to the heart of Historica employees. Every year, Historica works with several local charitable groups, initiatives, and causes to support the following three causes: 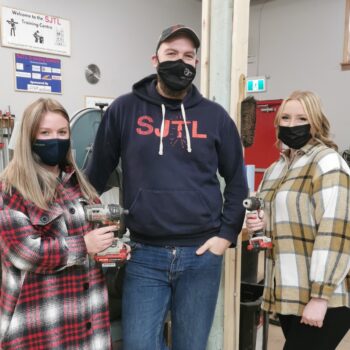 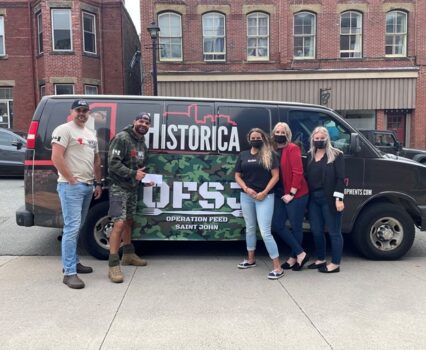 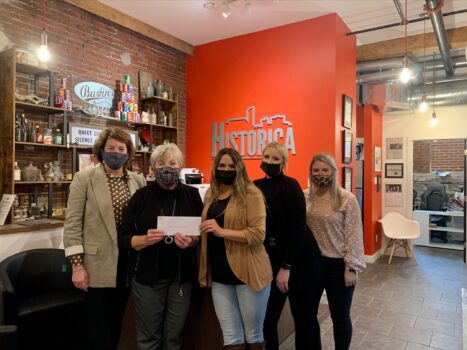 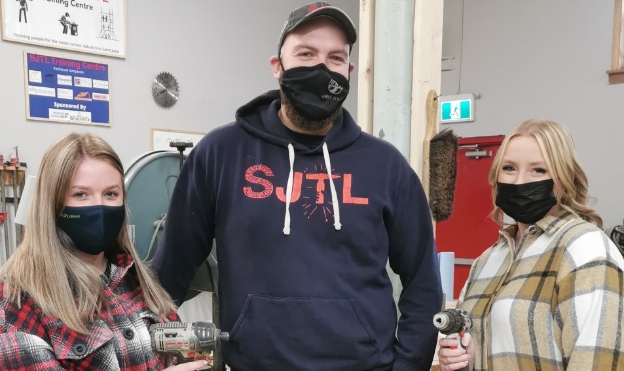 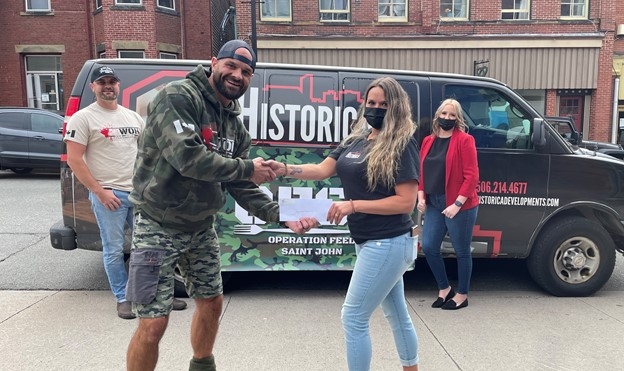 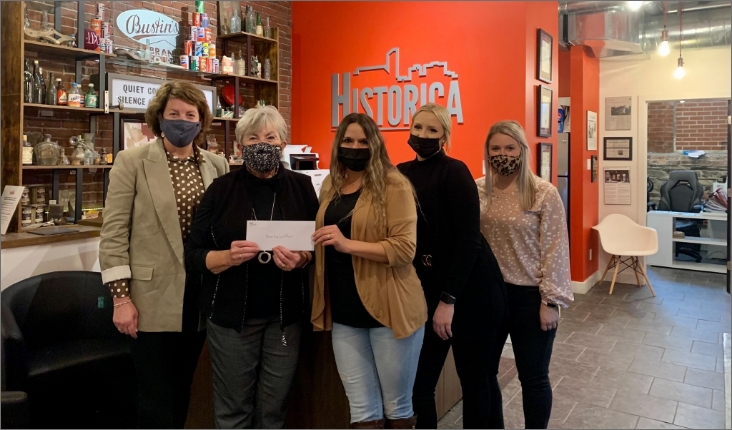 To make Uptown Saint John the best place to live in Atlantic Canada.

The high demand for the residential units — which were rented out before the project was complete — indicated there was an unsatisfied need for high-quality rentals in Saint John’s historic Uptown, fueling Historica’s vision to further develop some of the city’s grandest, yet most under-utilized architectural treasures

Our Story
Our People
Our Values