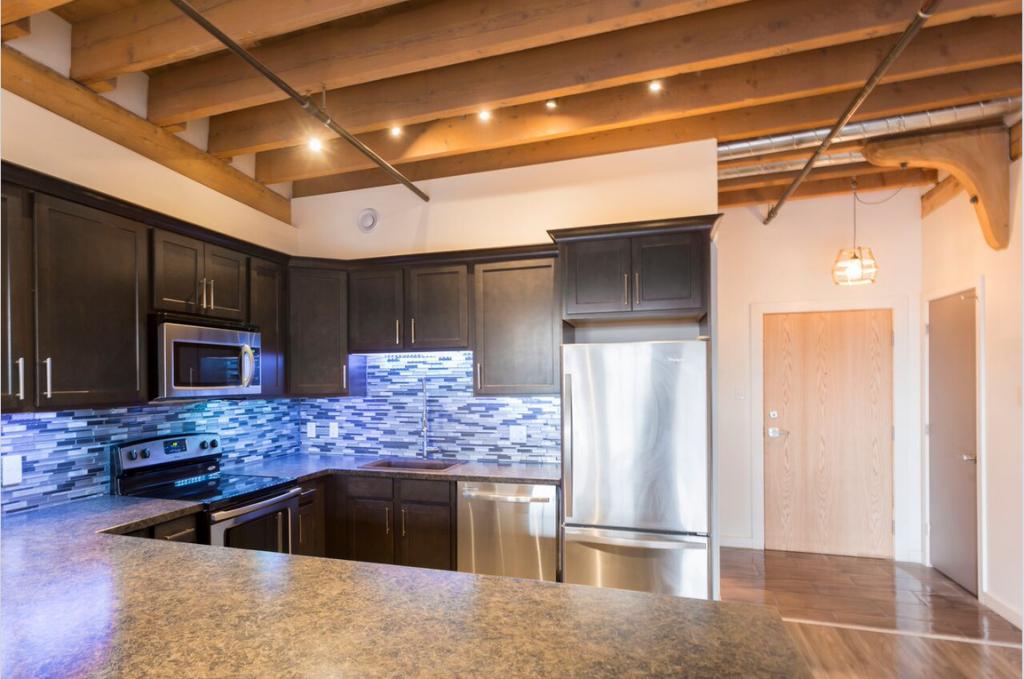 A Saint John real estate company is transforming one of the city’s oldest businesses, adding 27 new apartments to the city’s uptown along the way.

Historica Developments is turning the warehouse of the china shop Hayward and Warwick — owned by five generations of Haywards — into apartments.

But the 157-year-old ceramic supplier will continue to run its retail store on Princess Street.

Historica will renovate the building’s upper floors for new apartments, renovate the lobby and install a new passenger elevator.

Mark Hayward, co-owner of Hayward and Warwick, said the wholesale market has changed.

“When this building was built these warehouses were supplying all of New Brunswick with goods and services … but that was a long time ago,” he said.

Hayward said the 35,000-square-foot warehouse is too much to maintain and will close at the end of October.

He said he hopes the development will draw a younger demographic into the city’s uptown and bring more consumers to the area.

As of April 2012 Saint John’s apartment vacancy rate sat at 8.4 per cent — the highest in the country.

Keith Brideau, vice-president and Historica co-founder, said he isn’t phased by those numbers.

He said there is a market for modern apartments in the uptown.

“We do have more of a niche in uptown and we do see a lot of people wanting to rent quality spaces,” he said. “The challenge is there’s not enough quality spaces in Saint John.”

Brideau said the apartments should be completed by the end of next year.

Hayward said closing the distribution end of the business means he won’t have to put as much time in.

He said the next generation is not interested in taking over the family business, saying Hayward and Warwick will end with him and, his brother and co-owner, David